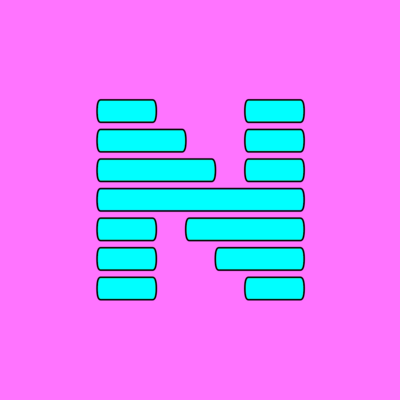 The trick to staying sane online isn't to become a hermit and disconnect from all social media.

Just disable notifications in all those apps. If there's not a red badge on their icons and you don't see banner notifications, it becomes your choice to check them. Like email.

That and turning off retweets from your incessant activist friends.

Actually, I think a lot of 🐓's problems could be solved by implementing a content warning system like on here. Rant your face off at the world, behind a cover so people can choose to ignore it.

@james one of the areas I've focussed on training staff wrt Teams is learning how to manage notifications and quiet times. As you join more and more teams it can get overwhelming. It's one of the most important parts of using software like that, imho

tbqh I've already started muting Mastodon users for bringing over the same bad posting habits from over there.

This includes a handful of people I follow over here, purely because I had hoped they'd focus more on tech rather than get caught up in other noise.

You'd think that without the constant barrage of "trending" shite designed to inflame and distract them, they'd be able to refrain from spilling their spaghetti, but maybe that's too much to ask.

Yeah, I know I might come across as an arsehole for it. I might lose followers and even pick up a couple of blockings over this stance. So be it.

On a more positive note, Mastodon's CW feature is great. I use it to tag non-tech stuff, which is something I've noticed a few other people doing when they post stuff that's outside their usual wheelhouse.

If I don't want to read the brain farts of others, the least I can do is warn others about mine.

Not tech (reply; contains traces of rant) I may still rant here, but I was not into the outrage factory (I hope)